Your Companions on Safari 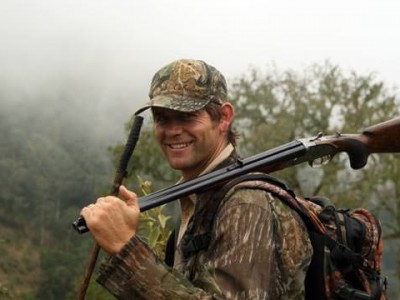 I was born in Germany and grew up in Northern Serengeti in my fathers hunting camp. I completed my formal education in Germany to obtain a diploma in tourism. Thereafter, I organized and guided adventure tours and hunting safaris in South America, Europa and Africa.

In 1989 I moved back to Tanzania, guiding safaris there ever since.  Since 1999, I have been operating my exclusive mountain buffalo hunts on Mt. Loosimingor in Northern Tanzania. In an effort to better protect the mountain’s future, the mountain became a part of Robin Hurt Safari’s adjacent “Burko Open Area” hunting concession. Since 2013, we have been cooperating successfully conducting hunts on the mountain.

I have also been working in the video production business for many years, producing several multi award-winning video productions, including the “Mountain Buffalo” and “Buffalo Hunters” series. 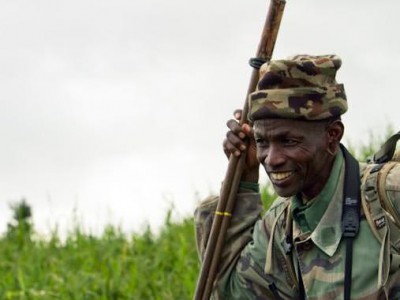 Lorinyo is a Maasai and the main tracker on the hunts on Mount Loosimingor. He grew up close to the mountain and joined me in 1999. Since then, we have exclusively hunted the mountain together. Lorinyo and my other trackers play an integral part in the success of hunts on the mountain. 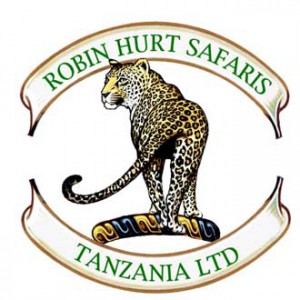 I cooperate with Robin Hurt Safaris, a preeminent hunting company in East Africa for the past 50 years. Our partnership on Mount Loosimingor has truly been very beneficial to all parties, resulting in successful mountain hunts and a better protection of the delicate montane forest environment.
While Robin Hurt Safaris deals with the logistics of running an excellent hunting outfit, I focus on marketing and guiding buffalo hunts.